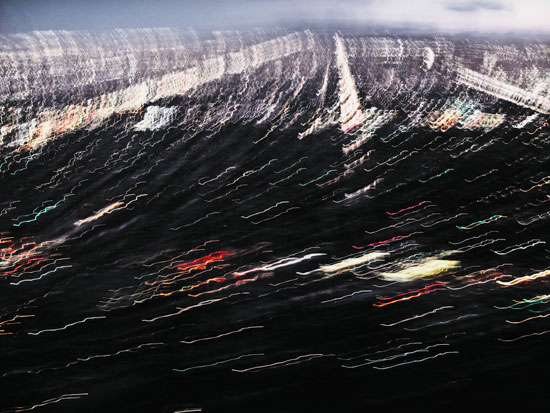 I avoid keeping similar images like the plague – in this case, however, I see the point for both. The effort with two similar images is exponentially bigger during post processing: It seems silly (at least to me) to let similar subjects like these wander too far off into different directions as to color hues and contrast – that would certainly destroy the illusion that what is in the photograph really looked that way… Below is an image of the same subject from about 30 seconds earlier (landing at LAX during a thunderstorm). 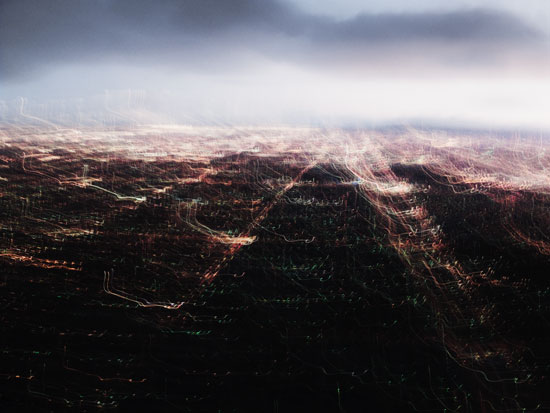