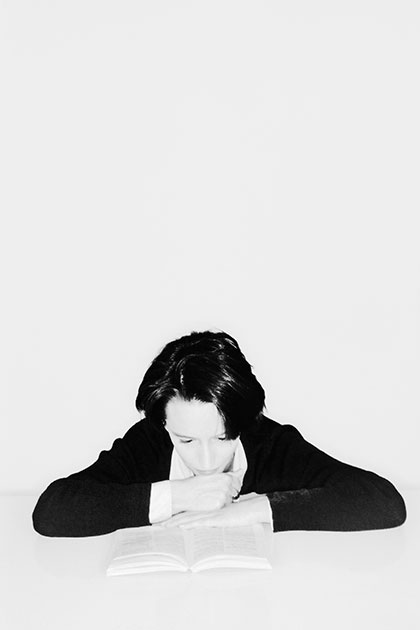 This is what I like so much about people from academia: While they do the same stupid things that everybody else does, they do them on a higher level. Harry Frankfurt, Princeton emeritus and leading figure in analytical philosophy, wrote an essay a couple of years back that has become cult: “On Bullshit.” Watch a brilliant interview on said topic with the author here.

The photo above – that’s a philosopher as well, but evidently not Harry Frankfurt. I took it seven years ago; another shot from the same series graced the pages of the New York Times just when I first “landed” in the city. Back then I thought this was a nice touch to an otherwise somewhat rocky start.

And apologies to everybody for this obvious attempt to get myself back in a Manhattan mood… it’s clearly a case of the ends justifying the means.