I think in a sense it is nice to have a theory on life, and it is even nicer if that theory (or at least part of it) is tested successfully. During the past few weeks, I went through the editing and post processing of my Mountain Project (and the subsequent design of the book from this project) somewhat faster than I had originally intended. Simple reason: An irrational craving for immortality. I experienced some symptoms that, for a son of two medical doctors, did not bode too well. Combine that with the fact that apparently all oncologists of the American East coast take their summer break at the exact same time (well, duh, during the summer), and you find yourself in a rather nasty waiting game. But who wants to die with an unfinished project on one’s notebook? I don’t, and that’s why the book is now almost done. 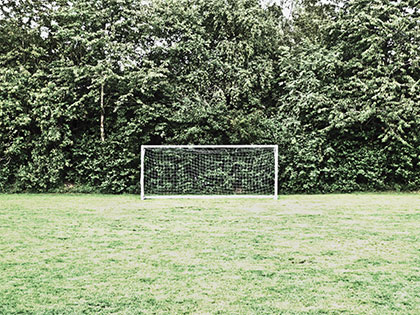 So here’s my little theory. The reason why I “became” an artist is simple: I think that if you’re creating something, in my case images, or at any rate, doing something that seems in itself worth doing, you can–regardless of your age–die in peace. I believe that photography, despite its zillions of downsides (and the 99.9 percent likelihood of complete failure), gives you that opportunity. For me, this was the single most important reason for leaving the law firm that I was working for more than ten years ago (not that you cannot do very fulfilling and relevant things as a lawyer, but I think it is still not the same; neither are the things that you can do in the corporate world). In the course of these weeks, prompted by observations during the inevitable waiting times in hospital hallways, it also occurred to me that it has many advantages to die young, when you’re still strong almost right up to the end, instead of being rolled along hospital floors in your bed like a forgotten, broken piece of furniture that is of no help to anyone anymore.

Turns out that what I have are two unrelated and rather harmless things that together caused the symptoms of what pointed towards a much more grim diagnosis. So instead of calling it quits I guess I have to come up with some more images. But it feels good that my plan from ten years ago somehow seems to have worked. During these past weeks, I did not mind (or not very much) the real possibility that this was it. Of course I do mind the *process* of dying. And I do mind leaving behind someone I love, and what would become of her without me. But the real possibility that this was it for me did not seem so bad. Anyway, from now on, just as they say, and now in kind of a certified way: Every day is extra.