Readers of my entries to Jens’ blog have perhaps noted that I am overly favorable to the attractions of Alpine Cuisine. By that I mean, the wonderful cooking to be found anywhere between the Trentino and the Dolomites, Austria, the south of Bavaria, and Switzerland. (What about the French Alps? From a culinary point of view, they should be part of the list. But the French close down their hotels in the mountains for all of May and June, a fact which I find unforgivable. If you’ve been to one of their mountain places in early summer, and have seen the complete desertion, if not to say desolation of the mountains ruined by too many ski-lifts, you will know that these places are machines that generate tourist-money in the winter. That spoils it for me, sorry!) 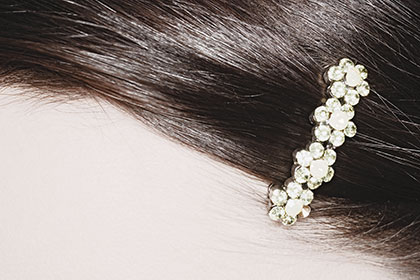 Monaco di Bavieria, as we call it in Italy, would like to have something in common with its illustrious namesake at the French Côte. It doesn’t entirely succeed – there’s more homeliness than glamour. What strikes me most is the fact that young women constantly eat on the subway, preferably “Leberkässemmeln”. A “semmel” is a roll. “Leberkäs” is a meat-product that Bavaria proudly advertises as one of its specialities, to be eaten with Bavarian mustard. Let me just say that I would never consider eating a Leberkässemmel, and that I do not recommend it to anyone with the tiniest bit of concern for health, calories, and the like. Thomas Mann nicely characterized Munich women as a little too strong, and things haven’t changed since then. 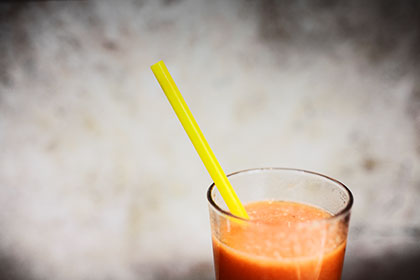 However, there’s one bit of glamour that is worth mentioning. This is the phenomenon called Schumann. Schumann is an actual person, a tall guy with a tan, a super-elegant suit, and a bicycle (very Munich!). He is a local celebrity of the most amusing kind. First, he has a night club, Schumann’s Bar. Second, he has a lunch restaurant and café, called Schumann’s Tagesbar. Third, he is the author of several books on drinks. Fourth, he became, at a rather advanced age, a fashion model. In essence, and perhaps that is really all I should be saying, he is very beautiful. And if you walk down 5th Avenue, you may well see him looking down at you from a billboard (he certainly looks like he steers away from Leberkässemmeln.)

But since I am more interested in food than in anything, let me turn to the reason of why I am mentioning all of this: Schumann’s Tagesbar has one of the very best Italian chefs ever. Part of the arrogant charme of Schumann is that there is no listino di prezzi, no menu. Tourists thus stay out of his places. One needs to ask what there is for lunch, and there are always just a few choices, but everything is delicious. In fact, lunch is very affordable, but I am going to take this back, since the aura of luxury keeps away the crowds, and that of course is entirely necessary for this aura to persist. But to my dear readership, a circle of the select, I am happy to recommend a plate of cannelloni, or vitello tonnato, at Schumann’s Tagesbar.