Fellow expatriates in Manhattan (and elsewhere on the shores of freedom): If you consider moving back to Europea, bear with me for a minute.

Last week I read my first feminist essay, on “male oppressors” a.k.a. men, and how to deal with them as an oppressed woman. By great coincidence, I also googled the website of my old school back in small town Bavaria. Not that the feminist essay completely won me over. But the exclusive use of male pronouns on my old school’s website did astonish me. The stubborn resistance to change, and more importantly the total lack of sensibility that seems to go along with it, reminded me of some noteworthy, near-fascist slanders in the local newspaper during my youth (such as a headline ‘Asylanten vor den Toren des Landkreises’ – ‘Foreigners Besieging The Town’, indicating that a few non-natives were about to arrive in our little world).

Back to my highschool’s website, and the big question ‘Can one ever go back?’. Apart from obvious pride in a new “Hausordnung”, there seems to be a huge debate on whether to introduce school uniforms. According to a recent opinion poll, 71 percent of the teachers, parents and students at my school (all male, as the language makes it appear) are for it. Now, it is not that I don’t see the point of school uniforms – trying to level the playing field between the rich kids and those from less affluent homes. Perhaps that is a strong argument in a class conscious country like England. I am not so sure in the case of Germany, given its particular history regarding uniformity, authority and individual freedom. In any case, glancing through the website, I was immediately reminded of my biology teacher in 8th grade, almost 25 years ago. With half of the class being female students (then known as girls), he kept telling us that “a woman belongs in the kitchen and in the bed”. So, from there to my current, über-intellectualized Upper West Side perspective, one might say that, for better or worse, I have come a long way. 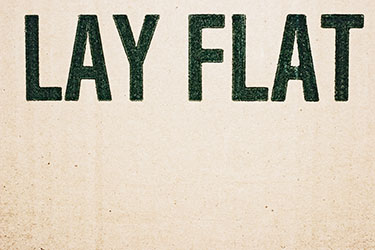 Enter “Rage Against The Baby Machines: Germany’s Neo-Housewifes Spark Debate On Gender Roles”, a “Spiegel Online International” article from last week on “a new wave of anti-feminism taking hold of Germany”. Eva Herman, a former news anchor on German television, has just come out with “Dear Eva Herman” (2007), a sequel to her books “The Joy Of Breastfeeding” (2003), “My Child Sleeps Through The Night” (2005) and “The Eva Principle: Towards A New Femininity” (2006). Her new book is supposed to be some sort of a defense of her earlier works, a collection of “positive readers’ letters” or, as Herman puts it, proof that “ordinary people” agree with her that the preordained role of women is to “nurture the home environment”. The Spiegel article then takes the opportunity to discuss Germany’s “new gender revolution”, “reproductive rates” in various European countries, and last but not least whether “public child care equals child abuse”. 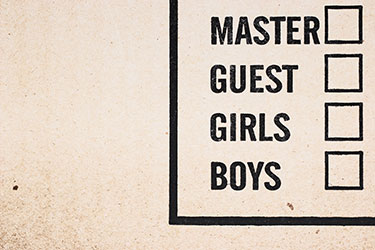 Should I make a photo of a Manhattan nannie, walking with a bunch of kiddies in tow, placing it next to another photo of a Manhattan dog-walker (several doggies in tow), and send it to Eva Herman? “Child-care is treating children like animals!” This would be the moment to try. But of course, we don’t go for such cheap ways of gaining publicity… And I certainly don’t want to get caught up in discussions on what women should want (here I am rather conservative, going with the otherwise slightly outdated über-theorizer Freud: “Despite my thirty years of research into the feminine soul, I have not been able to answer… the great question that has never been answered: what does a woman want?”). I’m sufficiently lost figuring out where I want to live, and I don’t even enter into questions of where I *should* want to live.

(Instead of pictures of kiddie and doggie chain gangs, the above images are from my series “Urban Type II: 30 Dozen Eggs”.)