it strikes me that Americans have raised competition to an art form. I don’t mean that Americans are more competitive than other people. It’s more about the idea of winning, and an interesting readiness to accept a complete lack of skill (I’m thinking of a TV show about people climbing Mount Everest – the idea that one should be a skilled climber doesn’t seem to figure in their motivations, it’s all about “personal achievement,” “winning a battle,” and so forth). 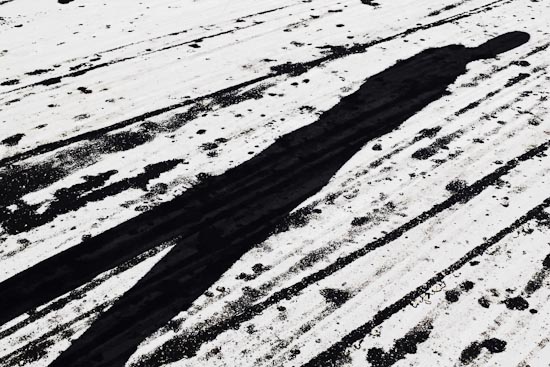 But what really interests me is the culture of competition here, the rituals, and the social codes, especially before and after the actual confrontation. For example in the political arena: People can beat the snot out of each other for months, but when that’s done that’s done – the winner is generous and humble, the loser is professional and displays some humor, and you move on. Then, when the time comes, you go another round. In comparison, political battles in European democracies seem quite awkward and clumsy. Too much resentment, too much dead-seriousness. And perhaps most fundamentally: no manners! There’s a game-like aspect to the culture here that I think I’m coming to like. It makes it easier for people not to be enemies. Or does it?

I hope this makes sense to you. I’m really interested how you, as a psychotherapist, see this.

Oh, and I got home safely from the last session, across the park through this crazy blizzard. I’m still embarrassed about how I showed up in your office, all cold and wet, like a mountain man.

it was interesting to get a sense of your mountain persona the other day, to see you covered in snow and quite liking it. I know what you mean about American adventure tourism. It’s not about skill, no. It’s more like a substitute for therapy: fighting your “inner demons,” that’s how people tend to describe it. When it is about the beauty of nature, and the healing powers of solitude, I’m a little more hopeful about it. But why do I even mention this – for you, as I am well aware, I shall never be able to compete with the mountains.

About your other point. Bad losers, well, that’s a difficult topic. I’m not a coach, and I resist the temptation to sell the kind of support that’s geared toward winning. But what does all this have to do with you? I think I see you as two persons here. I recall that you were a rather ambitious athlete at some point, and I sense that you might have the sportsman’s attitude to competition, and having a beer afterward. But there’s also this other side to you. I would have suspected that you find quite a few things not worth competing for. Why are you thinking about this? And why didn’t you mention it when we spoke at my office? I felt that you didn’t really talk about the things that were on your mind. I’m a bit puzzled and uneasy. You should come in soon again. Don’t miss next week’s appointment. In part, I had you in mind when I decided to be working between Christmas and New Years.