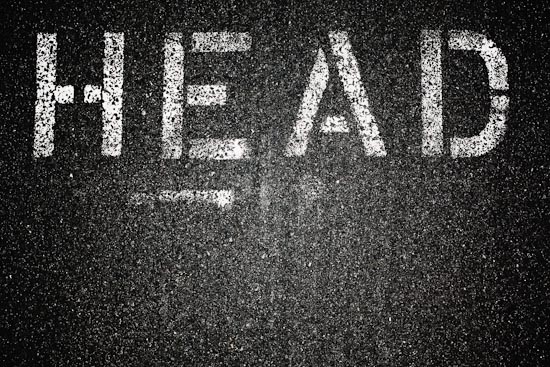 A number of photography blogs have linked to Platon’s latest photographs of world leaders, taken in a tiny studio that he set up right next to the General Assembly at the United Nations this past September; the project was commissioned by the New Yorker.

I join the chorus of those who recommend seeing the excellent interactive presentation, here. There is a nice interplay between photographer and subject: Platon is one of the few contemporary portrait photographers who have found a distinct voice of their own – a breath of fresh air amidst much of today’s “portraiture,” where each and every “sitter” has to display the sad signature look of just having lost her rubber duck. With the United Nation’s project, and whether you like Platon’s aesthetic or not, you see someone at the top of his game. So are his subjects: The Quaddafis, Medvedevs, Netanyahus, Berlusconis (“My first job [as a cruise ship compere and crooner] told me everything I know about working a crowd”) and, yes, Mugabes of the world, who obviously have found their voices, their brands, their takes on human nature, too. Platon has been obsessed with the human (sur)face for many years. His portraits reflect that. However, in pushing himself over the years, his photos have become more like images made by a radiologist. So there it is: The funny, sophisticated, smug, envious, human, “wicked,” personal, brutal, and, occasionally, outright criminal world of politics, where it all boils down to the old power-structures when everyone was a fifth grader: Who is in demand most? Who gets the most attention? Who is the smartest? Who is strongest? Who has the nicest lunch bag? And now, most importantly: Who looks best?