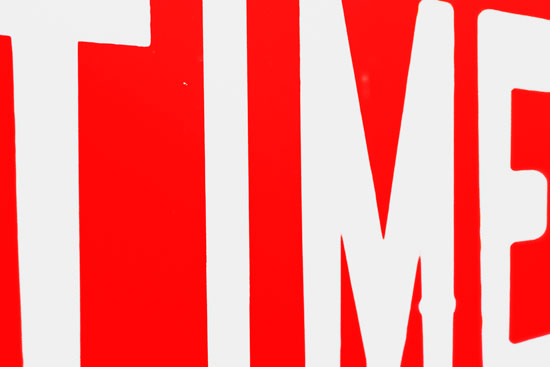 I have a weak spot for journalists, and I’ve known quite a few of them: Irrespective of political persuasion, there often is a tough shell and much delicious cynicism on the outside, and a big, broken heart underneath. At times, an astonishing appreciation for liquor (years later, I learned the term “wet lunch,” but there must be a term for “wet” breakfasts too, straight from the bottle, or from a coffee mug). And such heartbreaking romanticism! So, how then, after becoming tough and hard boiled over the years, do you “cover” a politician that appears to fit the ideals of your youth? How do you say something meaningful, or anything at all actually, rather than just promoting a brand? Innocently browsing my RSS feed, I came across the video “The New Leader,” credited to VII’s Christopher Morris, on Dispatches. The video (here) strikes me as an odd coupling of said naïve romanticism with an almost Riefenstahlian undercurrent. Is the ambiguity intentional? You’ll be the judge.