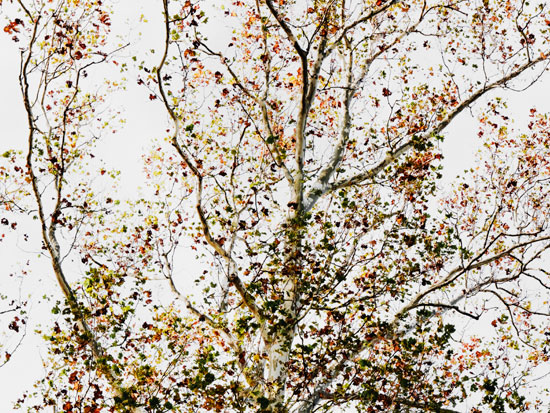 Last weekend, I happened to rent the DVD “Ansel Adams: American Experience.” While not high on my list initially, I found it surprisingly good. And I had not been aware that Adams at some point in his life was involved in the seemingly never-ending debate about the value of documentary photography vs. fine art. Says Adams, stung at the time by the criticism of Henry Cartier-Bresson and others that he “makes pictures of mountains while the world is coming apart”: “Documentary photography, unless at an extremely high level, is just propaganda.”

I have, in the spirit of using botched metaphors (Adam’s moonrise is “stale Seltzer”? Dorothea Lange’s photo of a migrant mother is “freshly sparkling champagne”? Watch, in disbelief, here), no dog in this fight. And the interesting fact that in the long run Adam’s images turned out to be just as politically relevant as Lange’s does not sway my mind either way. The photography as such may be just as brilliant, or boring, regardless of whether it happens to promote social reform, or environmental awareness, and helps trigger substantial legislation leading to the “New Deal” or the creation of National Parks. Or whether is has no obvious political agenda at all.

However, I think one should be aware of one’s motivations. When, in an earlier life, I went to law school, I worked for a professor who said something smart: When not sure what the best arguments are, consider the people who participate on the different sides of the debate. In this case, you probably don’t want to side with people who compare images of starving migrants who lost everything to “sparkling champagne.” That’s what I see as a danger for documentary photography in the fine art sphere: you may end up with an ideological and self absorbed mode of looking at human plight.