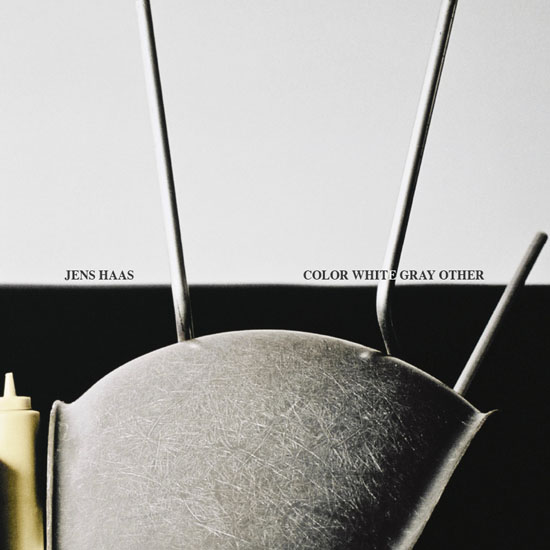 This is to thank all the readers who participated in the edit for the new book, Color White Gray Other. I think the selection of images was considerably improved by your input. There were at least two things I learned from making the editing process somewhat public:

First, many of you care what is actually depicted in an image. Who would have thought! But seriously, for me, although at first sight I have these tightly defined ongoing projects (traffic cones, mountains, type on shipping boxes, etc.), the subject matter is actually less of a consideration even at the editing stage. If I had to define in one phrase what interests me in an image, it would be whether it says something about the structure of things – and those things can be literally anything. However, Color White Gray Other has a personal narrative too – that is, digging myself out of the secure confines of “Old Europe” -, and that informed the editing as well. Many of you put your finger on this.

Second, I always want to know how people from *outside* of the field of photography view my work. After all, I find having to use a camera tedious at times, not only because the technical side creates dependencies, but also because of what to me seems like suffocating group think in today’s “fine art photography community” (each single word of that phrase makes me feel uncomfortable already). I do understand Dr. Hare’s verdict that “we love what we know,” and I do understand that it is deeply human to want to belong to a group, or a “school,” and that this, paradoxically, may be even more true for the seemingly freedom-loving yet guidance-craving art world. Still, for what I do, I need to keep the perspective of the outsider. In that sense it was very interesting to get viewpoints from readers who have no ready preconceptions of what a fine art photograph in early 2009 is supposed to look like.

So, a big thank you for the support, most notably to the ingenious Diane, who invited her readers to have a look at the project in its various states.