In my own view, every photo that I make is a portrait. In that sense, I have a lot of portraits of traffic cones (a small selection here), of mountains (a small selection here), of pieces of asphalt in Manhattan (here), and so on. In another sense, while working on these projects over the past few years, I’ve always seen them both as full fledged series standing on their own, and as “studies.” I find convincing what Robert Mapplethorpe once said about his flower series from his early years – that he sees those photographs as a preparation for his studio portraits. 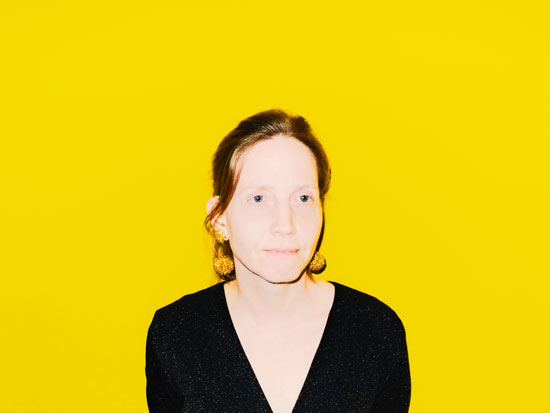 So, over the next few years, I’m going to do a portrait series that includes humans. I’ll say some more about this later, but here are two samples of what I’m after. My interest is in people who do what they do with a sense of “agency,” not as mere subjects of whatever field they are in. So it is that character trait that I am after.