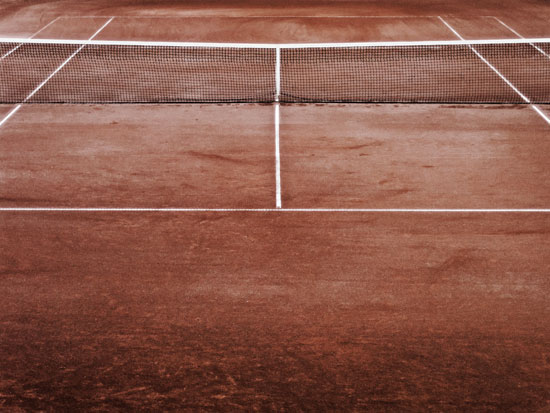 I’m sure that those of you who are interested in that kind of stuff have already read plenty about this week’s deal between Getty Images and Flickr. It seems that, like clockwork, Getty Images not only beats but also humiliates their competitors. Over the past ten years this has gotten to the point that it has almost become an art form. A few months ago I met a once fairly battle-proven CEO, still shaken because of what Getty Images did to him several years earlier. Not that I mind so terribly: If you play in the business world, pretend to be tough and use language like “monetizing content” [i.e. photography] and “penetrating markets” all day long, you should not complain when someone beats you swiftly at your own game.

Re the Flickr thing – everybody knew for years that this was bound to happen. The only surprise was that it took so long. But while almost all of the few direct Getty competitors that are left were sitting on their hands, Getty Images now have their foot in yet another door. Don’t you just hate it when things happen exactly the way they always have, and the underdogs lose yet again, against an ‘overdog’ that has this seemingly invincible hunger for red meat? For some interesting views from the iStockphoto-community on Getty’s latest deal, see here.