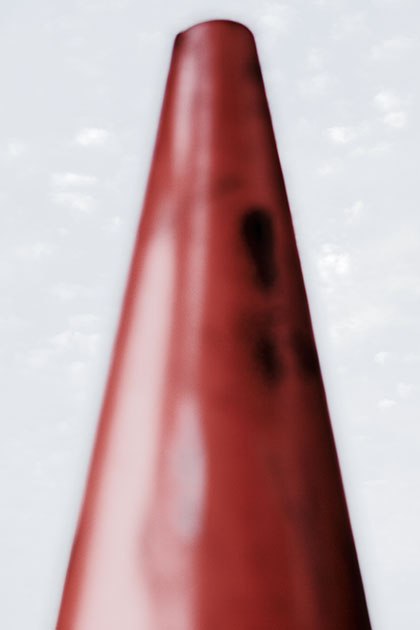 What would Michelangelo do today (except watch television)? Photography? I don’t think so. Painting? Barely. Maybe fashion or video. But I wonder if, given that the genius of today probably lies in the complete democratization of the creative activity of many, not in the creativity of the individual, innovative minds may mostly occupy themselves with things that at first glance seem somewhat nerdy: Design software interfaces, for example. Now, I do understand that whichever software interface you look at today, it will look laughable 5 or 10 years from now. But within that timeframe, the impact of a well made device can be tremendous. I am of course talking about things such as the iPhone, or its charming sibling, the iPod Touch.

Here’s the disclaimer first: No, I do not see consumerism as the sole purpose of human life. And I actually buy very few things, because many of the things that I would have very good use for are designed so poorly that I rather do without them. Also, when it comes to computers, I cannot wait to switch from the Mac (which I’ve been using for about 10 years) to an Open Source platform. Many of the best applications I use today are Open Source already (as someone who has to do a healthy amount of web developing, I prefer Firefox to Safari any day; there are many more examples). And in general I do not want to be locked into anything, let alone something that I have to use and depend on for my work every day.

But you have to give it to the people at Cupertino that they manage to come up with excellent devices. Apart from just being useful, the quality of thought that has gone into these things is amazing. As a result, each year the amount of stuff that I have to carry around is less. The amount of time that I have to spend on processing files is less. The effort to get almost anything done from basically any place with a web connection is less. 90 percent of roughly 1500 books in my apartment have already been made redundant by Google. A few more years, and that number probably will be up at 99 percent, and some people will prefer reading books on some follow up device to the iPod Touch entirely.

I could go on, but I won’t. It’s just that few things make me happier than the manifestation of intelligence and taste – be that in a photograph, a painting, a dress, or a well designed “gadget”.