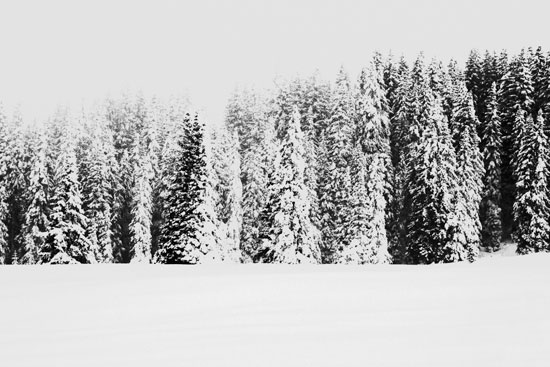 I know, I know, the winter is over. But these two snaps from January are growing on me. Or rather, the question grows on me: What do you really miss when you’re out of town? Yesterday at the Met, I payed my respects to the life of the creative, at an event about blogging and fashion. “The Sartorialist” talked about “The Sartorialist”, in a strangely ambivalent mode toward the corporate world, looking animated by his own fashionable post-corporealism, but also looking, and acting, as if he just fell out of some PowerPoint presentation. A grim, and to my mind exceedingly fashion-devoid journalist from the New York Times talked about her busy lifestyle (apparently using a computer for the first time during her presentation – I’m not joking: I can picture her now, yelling at office staff for not uploading her latest insights in time). She seemed oblivious to the fact that the one screen shot on the projector during her speech featured, more than anything, an animated and rather obnoxious before-and-after ad. So much for being a visual type. The whole thing was hosted by Harold Koda for the Met. Koda, awkwardly fumbling along in front of the audience with his jokes about nerdy bloggers having a field day in the sparkling environment of the Met, successfully (oh, the irony!) made his employer look like a dinosaur wearing the wrong shade of lipstick. If anything, the whole event quickly turned into a textbook case of a corporation not getting it.

Diane Pernet (decidedly not an out-of-town character), on the other hand, did not talk much. And when she did, you did not want her to stop. She made my day. Thanks! 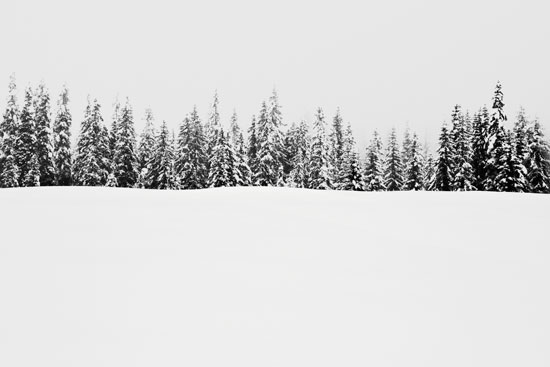