I know that in today’s culture everybody is presumed to be “gifted” and all, but what about this: If you had to personally fill the ark with the work of only one photographer of the past 30 years, who would it be? My choice would be simple: Martin Parr. I guess he is the only photographer who influenced my work. My main influences are either painters or filmmakers. 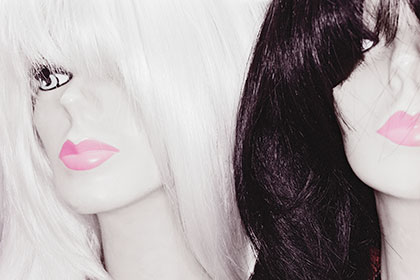 When everybody is “gifted”, the only one who stands out is the unpretentious. That’s what I probably like most about Martin Parr’s work. Of course, his influence on the advertising aesthetic of the late 1990ies sort of defeated (or enhanced, depending on how you look at it) the point of his work in an ironic way. 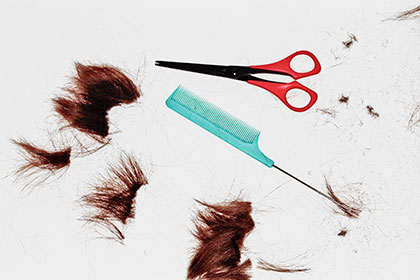 During my years in Berlin, I happened to run around with a 50 mm lens and a ring flash a lot (the same setup that Parr was using at the time). In my case, it wasn’t for aesthetic reasons mostly – I just found the setup practical and productive for what I wanted to do. Technology has come a long way since then, and I don’t find the flash all that necessary anymore. 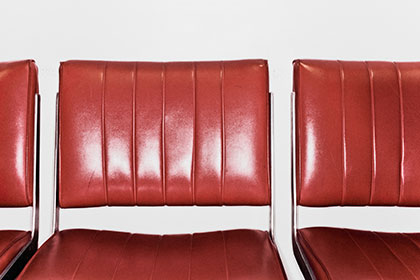 Scanning my work from those years, it strikes me that on the one hand, it looks somewhat dated, but on the other hand, with several years distance, it has also gained a certain quality it did not have back then: The dated aesthetic, to me, makes the images look somewhat less obviously “commercial”. So I’m actually playing with the idea to make a book from them. These are just a few random samples as I scan along – let’s see where this is going.