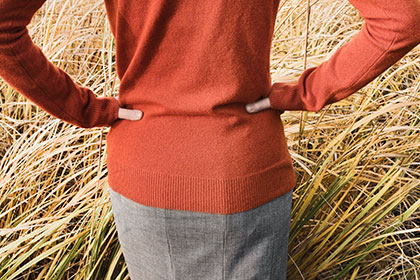 The conscientious art blogger is against war and global warming, but for photos of empty parking lots and scantily dressed, self absorbed 16-24 year olds (of both sexes, of course). Well, here’s an article about the effects of radioactivity on the human body that caught my eye: Is atomic radiation as dangerous as we thought? Reminds me of my youth in Germany, when my father, a radiologist, kept getting on my nerves with his laid back views on the dangers of atomic radiation. To my ears, he almost sounded as if it was desirable that someone fires a nuke at you––which of course, before the Iron Curtain came down in 1989, would have been the consensus amongst art bloggers on how the world as we know it was going to come to its end. So now “Der Spiegel” is siding with my father––that’s what I consider a stab in the back.