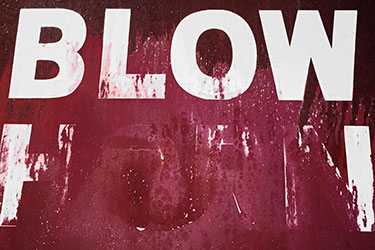 I have this theory that, in any such interview, things are clear after about three minutes. At that point, the applicant should know whether she or he will ever get this job (most likely, ‘no’, because the interviewer is a jerk, and perhaps ‘yes’, because he is another kind of jerk, the kind which falls for some of one’s apparently attractive attributes). Simultaneously, the attentive interviewer knows what the ‘this-is-not-going-away’ type of problem of the candidate is going to be, if she or he gets the job. Inevitably, there is some tiny premonition. And it seems like it is an eternal law that, no matter how tiny the premonition, the actual realization of the problem is going to be rather manifest (as in: late for work *every* single day, or: relentlessly flirtatious, or: pathologically undecided, etc.).

Therefore, minute # 4 and following are basically a waste of time.

Hence I sometimes wonder if a carefully crafted online questionnaire could be of great use to make the process more efficient. That way one could just forget about the microscopic analysis of the polished cv and the euphemistic letters of recommendation. One would simply know beforehand if setting up an interview is worth it. The questionnaire for example could start like this: 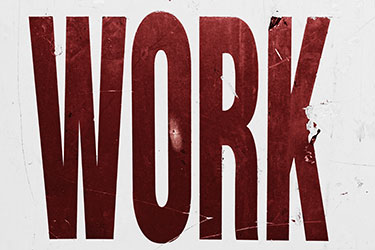 “Question 1: Your second grade teacher is being interviewed by CNN on your untimely death. Not all circumstances are clear yet, but you had started a cult that in the end had close to a 1000 members. Until one day, ordered by you, they all killed themselves in an act of “revolutionary suicide” by drinking grape Flavor Aid mixed with cyanide and Valium, with you being among the slain.

What will your second grade teacher say?”

I asked a friend what he thought of this, implying that if *my* school teachers were asked this kind of question, they’d probably just say: “We always knew”. Of course, to pass my own test, I’d have to come up with something more imaginative. Or maybe not. As the friend cleverly pointed out, in the real interviews on CNN the answer almost always is: “We cannot understand it! He always was such a nice, calm and polite guy…”. Either way, a dozen more questions along those lines, and one would have a telling profile (and, incidentally, the questionnaire would also reveal a thing or two about the one who came up with it in the first place…).