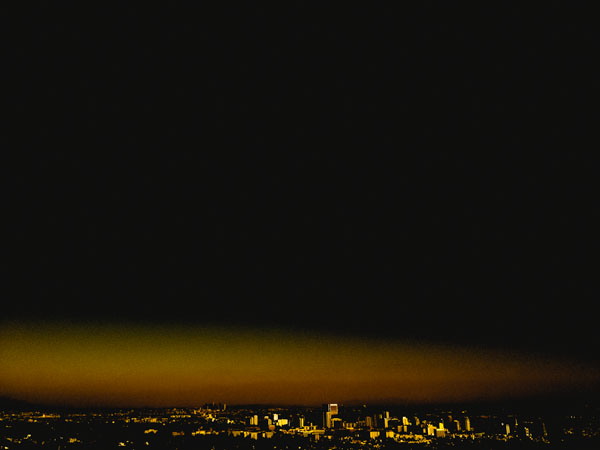 My favorite L.A. detective story remains Robert Altman’s The Long Goodbye. That’s the movie, the ingenious hippie-adaptation of Raymond Chandler’s book. Chandler, I read on Wikipedia, worked his way up to authorship in the genre: “Having started in 1922 as a bookkeeper and auditor, Chandler was by 1931 a highly paid vice-president of the Dabney Oil Syndicate but a year later, his alcoholism, absenteeism, promiscuity with female employees and threatened suicides contributed to his being fired.” Fast forward to Charles Bukowski. His private detective in Pulp counts space aliens, a dead writer, and Lady Death among his clients. “Dedicated to bad writing” and making good on it, Pulp (Bukowski wrote it dying) is a spirited goodbye of its own. Quote: “You talk big for a man whose talents hover near the zero mark…”