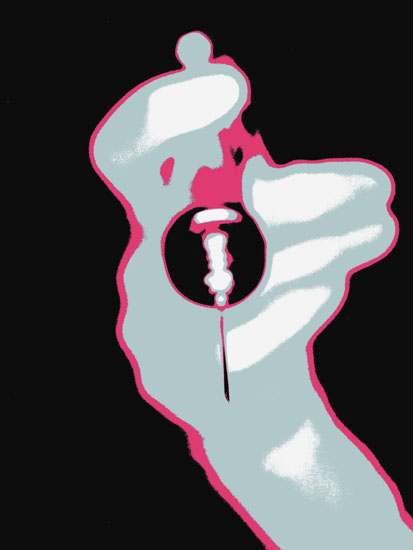 I’m not generally a friend on horror movies. Indeed, I am quite unable to watch them. That being said, I have a new favorite actor, Herr Schreck. Herr Schreck, in Elias Mehrige’s movie Shadow of the Vampire, is hired in order to play the vampire Count Orlok. Now some might argue that Herr Schreck isn’t really an actor. Why? Let me explain.

Mehrige’s film is a story about the making of Nosferatu, along the lines of “we’ll tell you what a nightmare was going on behind the scenes when the tyrannical director made Nosferatu…” Murnau, the director of the 1922 horror classic, is depicted as a monster of his own. While researching locations for his masterpiece, he presumably ran into a real vampire. He tells his crew that this creature is an actor, called Herr Schreck. Herr Schreck is hired, but eventually kills most of the crew during filming. Murnau’s ambition is to keep sufficiently many of them alive to wrap up the last scene, and as a reward promises Herr Schreck his most deeply desired bloody meal, the female lead actress.

Given my weak constitution I was almost unable to watch the movie. Only during the second run, I was able to enjoy it. I was somewhat helped by having watched a brief interview with Willem Dafoe, who plays Herr Schreck. He said, somewhat disrespectful of my horror, that you’d need to believe in vampires to believe the story. Well, true. And I certainly don’t believe in vampires. So now it turned out that the movie is one of the best comedies I ever saw. Dafoe is absolutely stunning in the way he transforms into an old, sad vampire, unhappy with his vampire life and still desirous of biting into someone’s neck.

My favorite scene is between Herr Schreck and two other crew members, who still believe that he is a particularly good actor, completely transformed into his character. The vampire tells them that he read Dracula, and they ask him what he thought. Well, he says, it was sad. Why sad? Because Dracula doesn’t have any servants. The other crew members say, oh dear, he didn’t get at all what the book is about! And then Herr Schreck speaks in his true nature as vampire who has suffered through centuries of isolation and lightless existence. I say no more, you have to watch it, completely moving.