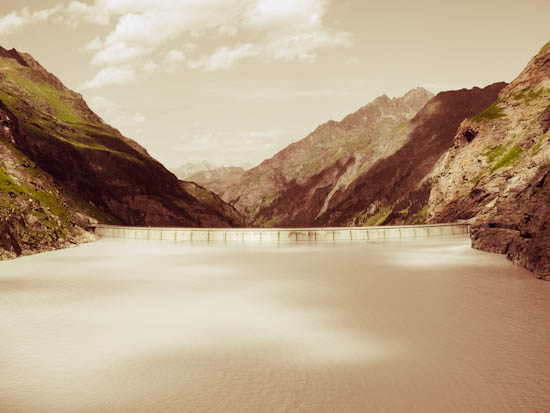 The Mont Blanc has become a bit of an idée fixe… the so-called “massif” is so large that its presumed star proves elusive. There’s always yet another mountain closer to our house that needs to be discovered before I venture further. And there’s a strange pull towards our own little village, which is so remote that, more than ever, remoteness itself becomes the object of the study. As of now, I’ve traveled along two valleys, one toward an enormous “barrage,” a water reservoir built in the 1950s, and one towards Mont Dolent, a mountain that looks as if its name is well-deserved. 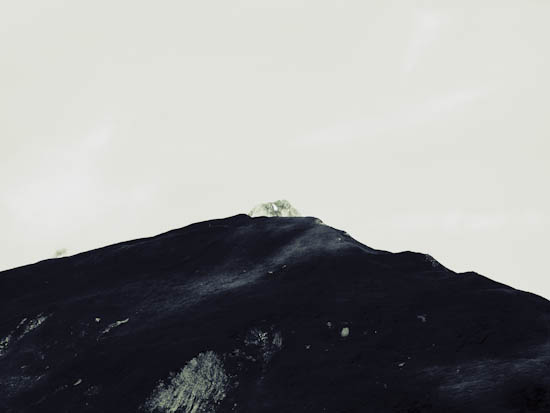