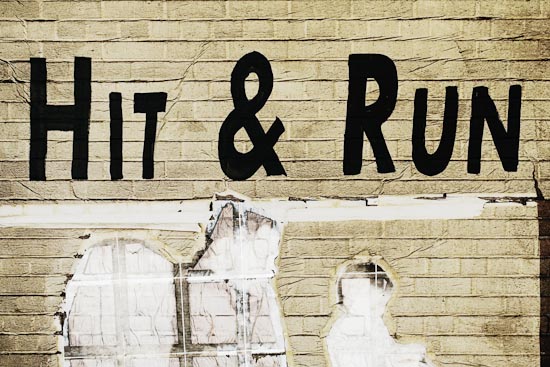 You may recall that I audited an Ethics class at Columbia University last semester. Well, I’ve made progress. I was admitted to a graduate seminar – of course, again as an auditor. The readings have become ridiculously difficult; more on that soon. For now, here’s some light and timely reading of a less well-known text by Kant. And, who would have guessed, the German moralist extraordinaire has things to say about the lowly purpose of being a genuinely mean person. So, here come three maxims for the politician sans morality, from Kant’s On Perpetual Peace. Enjoy:

Fac et excusa [tr. Do it and find an excuse later on.]

Make use of the opportunity to willfully take possession […], a justification will be much easier and more gracefully presented after the fact, just as force will be presented in a more becoming light […], rather than if one were to try beforehand to figure out a persuasive rationale and to wait for objections to be raised. The bravado of it gives the impression that one is oneself fully sure of the righteousness of the deed, and later on, the god bonus eventus will be the best attorney.

Si fecisti, nega [tr. If you’ve done something (that people accuse you of having done), deny it.]

Suppose you have committed a crime, for example, in order to induce your people to revolt: deny it and deny that it is your fault; claim that the rebellious character of your subjects is to blame. Or in case you have brought a neighboring people under your power, blame the nature of man, who with certainty has to expect that, if he doesn’t do so first, the other is going to subjugate him.

This means: If there are privileged men among your people, who have elected you as their head (primus inter pares), you should make them fight amongst each other and divide them from the people. Then you should assist the latter by dissimilating that you act in the name of greater freedom, and consequently everything will come to depend on your unconditional will. Or if you are dealing with other states, then raising conflicts amongst them is a rather certain strategy; you can then, making it seem as if you were helping the weaker ones, bring one after the other under your power.