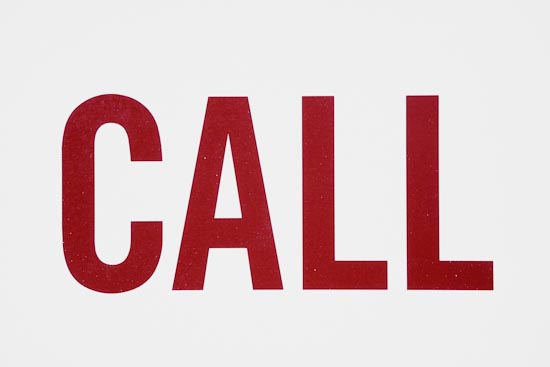 Oh Adobe. I talked to half a dozen of your customer service representatives over the past three weeks. The fourth call was mildly successful insofar as the person was smart and focussed. However, after 30 minutes of investigating the problem he admitted that he had no solution, and escalated the case (to no avail). The others all were friendly, but utterly incompetent. I wrote about the first call here, but then kept silent, on what would have been easy to turn into a hilarious series on NFN.

I don’t believe in the concept of being mean towards people who are not guilty of anything, and who cannot defend themselves. To slave away the days in some call center and read Adobe talking points to frustrated customers must be worse than anyone deserves.

But I have a question for the geniuses who *run* Adobe: For a reasonably intelligent person, it takes less than five minutes to crack any of your products and use them for free. How to do it can be found out by anyone with a web browser in two minutes – compare this, for a moment, to three weeks on the phone with your customer service. I raise this point because the problem I have stems from the activation code that now you even include in your volume license installation files. Activation bothers *only* your paying customers, but no one else. Criminals must be Adobe’s happiest users.

What really bugs me: If you take the time and read up on how to crack Adobe products, you’ll find that those posts are written by smart people, who provide focussed step by step directions, and display excellent problem solving skills along the way. The irony is, if Adobe’s customer service were trained on that same level, the company would turn into a shining city upon a hill practically overnight.

So, why is it that the applications that give me the least grief are all open source (WordPress, Firefox, Mamp, NeoOffice), or based on open source (Google Chrome), or coded by individuals who own their businesses (Soundslides, SuperDuper) – not to mention the cloud services that are often small startups run by rebels? Is it because many intelligent people have left corporate America a long time ago, and only the bureaucrats stayed behind?

Adobe Photoshop (which I barely use anymore) is somewhat bloated but still without competition, Adobe Lightroom is mean and lean and beats Apple Aperture handily, Adobe InDesign does important things that Apple Pages does not. But I can’t help the feeling that three years from now, when I’m due for my next Adobe update cycle, the alternatives will be good enough, perhaps even better, and I’ll happily go elsewhere – as will many others.