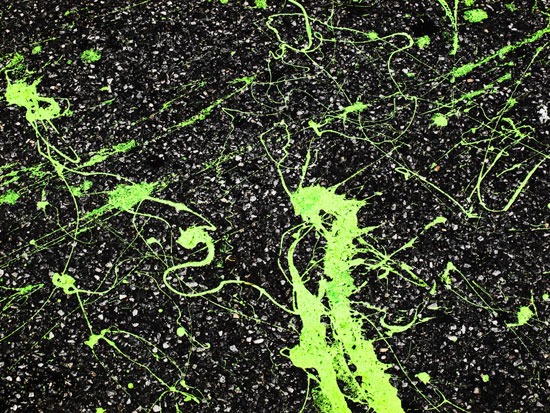 I can’t think of a stronger ending of a novel than the last three pages of Thomas Mann’s “The Magic Mountain.” All of a sudden, the lavish routines of a well-to-do crowd, nursing their illnesses, intellectual ambitions, and romantic obsessions in a Swiss sanatorium, have come to an abrupt end. The protagonist, Hans Castorp, finds himself on the battlefield of World War I, and his death seems imminent. However, while powerfully written, the ending only has its full impact if you read the 700 pages preceding it.

So here comes what in my book is the second-strongest ending of a novel, from “Post Office,” an autobiographic work that describes the protagonist Henry Chinaski, aka Charles Bukowski, slaving away as a postal clerk in Los Angeles. Now, I know a highly talented, imaginative, and overall wonderful person who worked for the postal services, and loved it! I guess it just wasn’t for Bukowski, and after almost 12 years and only a few months shy of his 50th birthday, he breaks free from job security, gets drunk for a couple of days, and dives into what became perhaps the most notorious career of a writer in the 20th century. Here’s how the book ends – this also works best if you read the 196 pages leading up to it, making the odds of what was about to happen extremely unlikely:

And in the morning it was morning and I was still alive.
Maybe I’ll write a novel, I thought.
And then I did.