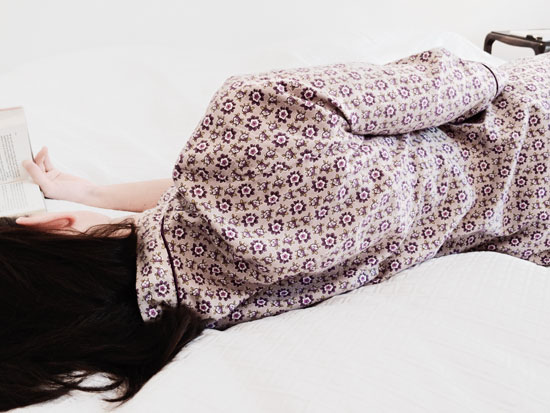 In my little apartment project (more here, here, and here), I do encounter the occasional humanoid. While I do not work with actors in my personal projects, I sometimes remember what well known directors say about them. I guess everybody knows Alfred Hitchcock’s verdict (allegedly) – that they are just “cattle.” Less offensive, and perhaps more intriguing: According to Jack Nicholson, Michelangelo Antonioni told him on the set of “The Passenger” that he considered actors simply as “moving space.” I find that a lucid self-description of what Antonioni does. And given his deliberate approach to photographing spaces, the term does not even seem all that derogatory.

Well, my human spaces do not even move, and that’s not just because I make stills. This image from earlier this week. Before I took it, I actually thought of one of Antionioni’s movies (in particular, of a frame from “L’eclisse”).