I got to know three billionaires so far (the fourth one does not count; he was not self made). Different cultural backgrounds, different nationalities, different occupations. But very obvious similarities: Always, every minute, unstoppably gravitating toward the shortest path from A to B. Simple tastes. Simple pleasures. Simple relationships. Driven, like race horses with blinders on. Bullshit detectors like a whole forest of radar towers. In my experience, this is an entirely different breed compared to business people who just happened to gobble up a couple of millions at some point. 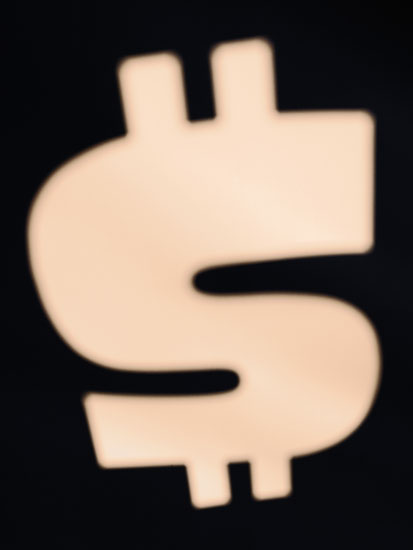 So I showed Chelsea to a billionaire this past Friday. Remember a couple of months ago, when the economic downturn became obvious, and some in the art world thought, great, now the galleries have a chance to be innovative? Since they know they are not going to sell anything anyway for some time, so what the hell?

By the end of our little tour, after the umpteenth “show” selling out to, well, I don’t know, tourists maybe, with images ranging from Düsseldorf stereotypes, to well-worn depictions of “consumerism,” to contemporary American landscape kitsch, to (seriously) a kind of street-sale Liberty Statue series, my visitor stepped into the waiting car and said: “These people would be better off selling flower pots.”

There are exceptions on planet Chelsea. I still loved the verdict, though, and who offered it.

Update: A brave post that looks at Chelsea from the other end, here.