Maybe the biggest strength of “blogs” is that bloggers write about things that interest them. That sure is different in traditional media. As I experienced it myself, 90+ percent of the work there is “service” stuff, or things that the competition are likely to run, so you have to cover them too. The original, “investigative” pieces are few and far between even for the more privileged writers.

But do specialty blogs like those in the arts want to do hard reporting? I don’t think so, for two reasons. First, that kind of work takes time – in my experience a minimum of one to two weeks even for a modestly complex issue in a field you are already very familiar with. While most bloggers spend insane amounts of time online, especially smaller blogs will just not invest that much energy in a single entry. And I’d be first to admit that, as a “consumer,” I do get some perverse satisfaction from reading the constant flow of short lived bits of trivia and sometimes even the most inept political rants. And I tell myself that, in total, including the occasional gems that are there too, this gives me a more complete picture than traditional media ever could. 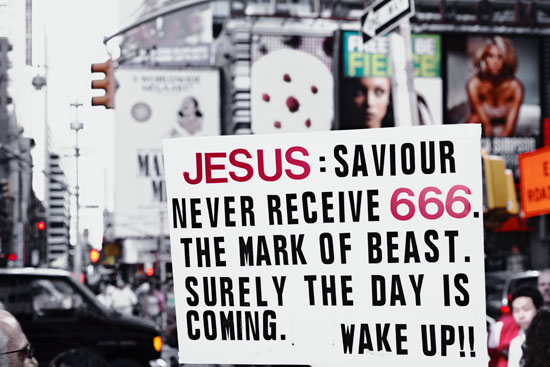 The second reason is a little more serious. In a traditional newspaper, even a very corrupt one, competition tended to keep everybody on track. If you got wind of a story, even if it was about one of your major advertising clients who swiftly threatened to pull ads for an entire year, you’d think very hard about losing credibility (and subsequently readers) by not running the story. So you may have ended up doing the right thing, even if it was for the wrong reasons.

In the blogosphere, in a twisted way, there is no such thing as competition. Different from a traditional newspaper that wants to fence in its readers, blogs happily (or, sometimes, grudgingly) send their readership around – if, overall, they can expect additional traffic in return, and if it makes them part of the discussion. The resulting love fest may seem ridiculous at times, the amount of blunt story-copying overwhelming, but for some that works reasonably well.

Without competition from each other, art bloggers still depend on the art world. For many, blogging is a work of love, sponsored by forgiving spouses or some fellowship. For an artist, a blog can become part of the art, and as such it has its own merit. For an art gallery, it is a promotional tool (an excellent one if it includes to-the-point commentary on the state of the profession). For a commercial editor, it may be an interesting platform to write about what really goes on at the job. But for all the service blogs of the art sphere, the question looms large how to turn their occupation into a profitable business (seminars, portfolio reviews, selling web services, applying for a writing grant are common approaches). In that case, how does one review something like the New York Photo Festival ’09 (links to a couple of NYPH’09 reviews listed here), assumed you’d love to be a curator yourself at the ’10 event? Massive self-censorship? It sure is a difficult proposition.

From the perspective of traditional reporting, the current struggle of Chelsea’s art galleries to make it through the financial meltdown would be a highly interesting story. For the reasons mentioned, this story will probably never be written. What you are left with are pieces with a more traditional, meta-approach (for example this one: Culture Crunch: The Recession and the Arts), and bits and pieces in the gossip columns. There is a large and interesting gap here. As a reader, I would like to see it filled. As a writer, I can’t think of anybody who will fill it.

One Reply to “Why Specialty Blogs Don’t Do Hard Reporting”