Out of what can only be explained a duty-impulse of almost Kantian magnitude, I dragged myself to the New York Photo Festival 09 on Friday. Main reason: The weather was nice. (And it was.) The photography was brutally forgettable, but you already knew that from the festival website. If they don’t raise the bar here, who’s going to pay any money for this next year? And what about the poor souls that paid for things like “portfolio reviews”?

A panel on photo-blogging (Joerg Colberg invited his online pals to talk about their blogging endeavors) promised to be something worth watching. Right from the start, several panelists were straightforward as to their motives, and how their blogs helped them deal with the isolation that comes with a life devoted to create something. Both Andrew Hetherington and Cara Philips held their cards least close, which I thought won them a lot of credit from the audience. But was that enough to save the event? 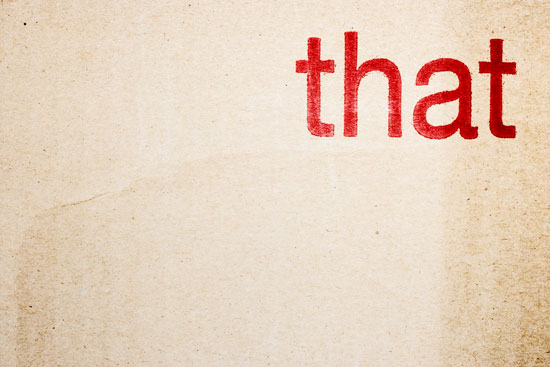 Elliot Erwitt once said that dogs on the street and humans approach each other in similar ways – only humans do it in a somewhat less obvious fashion. I think that this describes well the rules of engagement in some segments of the art world. So, for the first twenty minutes, the befriended panel did their familiar routine (“You are the man!” “You are the Blogmeister!”… rolls over on his back… etc., etc.). It was a little painful to watch. On the other hand, it reminded me of a smart musician who once told me that “I am against prostitution, except of course if there is money for it…” A blogger’s currency is traffic, so I guess that explains that.

The remainder of the hour was spent on agreeing in oh so many words that photo-blogging is the greatest thing since sliced bread (admittedly, the platitude was mentioned that everything probably has a good and a bad side… thanks), and that it revolutionizes the way photography is found, promoted, and viewed. Oh dear! While blogs make the waning art sections of traditional news outlets look pale in comparison, here’s a question: Why wouldn’t the blogosphere function like any other media – most people like best what they know, seek comfort in belonging to a pack, copy and imitate, until everything looks and sounds the same and someone, hopefully, hits the reset button?

Those who expected any further insights walked away unsatisfied I guess. At some point the audience brought up the unavoidable copyright-question. The panel first dismissed it outright: “There is no problem with copyright.” Fullstop. Ahem. Then one panelist at least made a feeble attempt in addressing this dreaded 800-pound gorilla in the room: “The web resolution [which she got wrong] is too low [not necessarily so if you use the right Photoshop plugins] to make a print.” Well, that will surely satisfy the legal folk. Five minutes earlier, the panel had unanimously agreed that today, 99 percent of all photography is consumed via a computer screen, which, as someone from the audience put it, “is the new picture frame.” So, if photography is so widely used for display on computer screens via blogs, shouldn’t copyright law have something to say about that? (And, funny enough, it certainly does.)

More panelist websites here and here, a different view of the event here, another one, with a number of images from the various shows, here. More takes of the festival listed here.