Now that Jens has his new apartment, he finally allowed me to cook for him here in New York. In the past, I would only be allowed to invite him for dinner back home in Europe, when we meet up over the summer. Anyway, I’m quite struck with how pretty his kitchen is, it is all white and yellow. And he also had some beautiful cookies to show to me, which his companion (I am not to mention any specifics about her) had received as a gift. 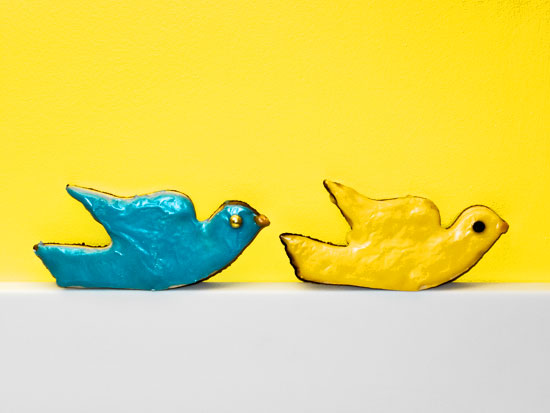 I decided that everything I would prepare would have to fit the color scheme of the kitchen. So I started with yellow tomato salad, the ingredients of which I bought nearby, at the Garden of Eden which I quite like – as far as Manhattan goes, this is rather good food shopping (in terms of my new ranking – four stars: ****). 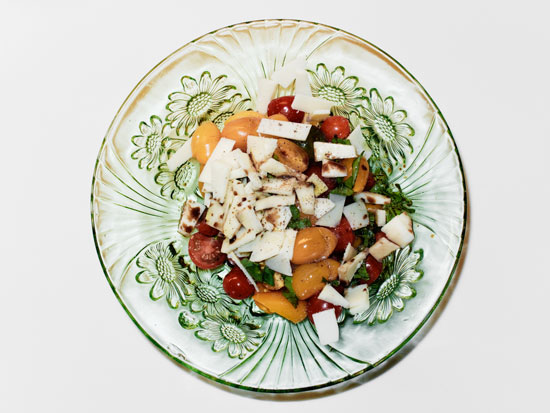 While Jens made the photos, I decided that it was time for a small-scale apartment photo-project. I haven’t yet fully persuaded Jens of this, since of course he considers it as too mundane for his artistic sensibilities. But I think apartments are interesting, and am planning to document some of the details of this beautiful new space near Central Park.