Okay, so if you have money *and* style, you don’t buy a Rolls Royce, you buy a Bentley. And if you go to the Engadin, you don’t go to St. Moritz, you go to Sils Maria, which is just a few minutes down the road (or shall we say: less middle of the road, but more at the remote end of the valley, where only the initiates will go?). That’s where Friedrich Nietzsche used to spend his summers, the altitude apparently having healing powers for his migraines (less sophisticated interpreters of his work might think that the altitude must have inspired illusions of grandeur…). If you have the style *and* the money, you will have time to read the whole article on signandsight, “A St. Moritz Pilgrimage,” which is about this splendid location in the Swiss Alps, its visitors, and the constant, terrifying threat of change. I, on the other hand, have to get some work done today, but glanced over the article just enough to recommend it to you as a must-read. The author nailed it, down to the hairdo of the rich little boys and the double-breasted suits with gold buttons. 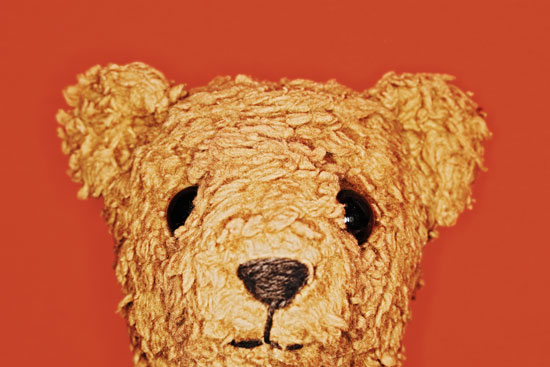 Prior to my obsession with the Dolomites, I used to go to Sils Maria a few times myself. We were even shown rooms in the famous “Waldhaus,” just for kicks: We told them that we couldn’t afford it, not even in off-off season, but since we were there, they wanted to show us the rooms anyway, with a trainee coming along to learn, well, how to present the hotel properly. I loved these little snippets from the article, from two “Engadiner Stammgäste”: In the old days, one was more among one’s kind. “In those days, people didn’t just run in and out of the “Palace Hotel.” The Palace was like a bank emporium. It took courage to cross the threshold.” And today? Oh today! The gaunt lady with liver spots on her bony hands, balancing a glass of port by her face, waves dismissively. “These days, grand hotels are in the hands of patrons!” As toys. For prestige. The Palace belongs to the Americans, the Arabs own the “Carlton,” and the “Kulm” is owned by the Niarchos shipping family. “Isn’t one of them a friend of Paris Hilton?” The old lady closes her eyes in mild disgust. “Used to be,” she says, “Used to be.” “And what about the guests?” The people from the old days are still all here. “But one tries to elude the democratisation of luxury, you understand.” She gives me a penetrating look and takes a tiny sip of port.