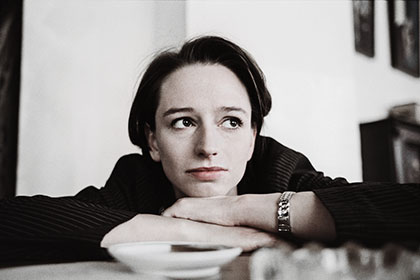 Scanning old work is a little bit like looking through a family photo album. I decided to use the Imacon. The best thing about it is that it forces you to do a super-tight edit beforehand, because it makes the scanning an even more tedious experience, compared to using one of the standard Nikon scanners. But the quality from the Imacon is quite exceptional. Anyway, above is a photo of a French movie star in some café in Kreuzberg (in keeping with stereotypes about French artists, she is fashionably bored). 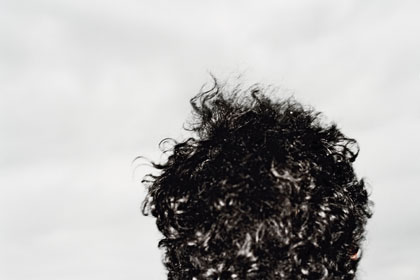 This photo, above, is of a musician at an open air concert somewhere in Berlin Mitte. It kind of proves that I am really not an editorial photographer. The next photo, below, is from a brief trip to the Ostsee. At the time, some of the old sea resorts there were being remodeled, reminiscent of pre-war times when they were the getaway of well to do Berliners. While it was nice there, the food was uneatable, so I never returned (have you ever seen your companion in a restaurant secretly pour her coffee into a plastic plant pot behind her, like in some slapstick act? I have). 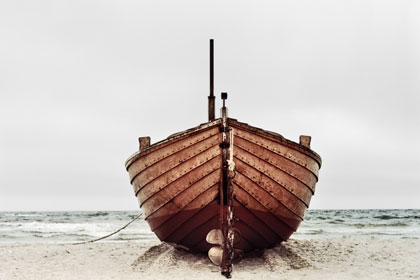 Finally, below, here’s one from my “Berlin Walls” series, from 1999, ten years after the fall of the Berlin Wall. I did that series for a Berlin exhibition I was working for at the time, and it veered off into my first personal project that saw international publication. Unfortunately, I was stupid enough to give away the rights for most of the better images from that series, so it is useless for me today. You live and learn. 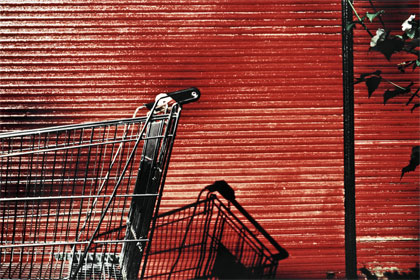