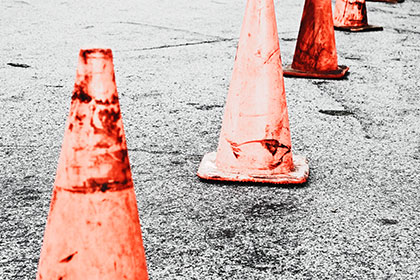 Lucky you though, because this ingenious blog not only covers images of mountains, but of traffic cones too. When I completed the Mountain Project a couple of weeks ago, that was actually the first of three books I want to make over the course of about a year. “What It Is Like To Be A Traffic Cone” will result in book number two. I’ve been doing this traffic cone thing for a number of years, and the project is now almost ripe for a book of its own. 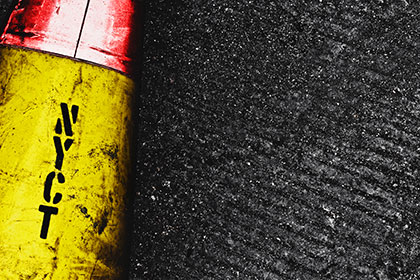 Book number three is giving me lots of headaches at the moment. The working title is “Pax Americana”. I do not have enough strong images at this point, and this isn’t helped by the fact that, right now, I’m basically without a camera. Being a decent person, I have divorced my Canon gear before committing to a new setup. More on that in the coming weeks.