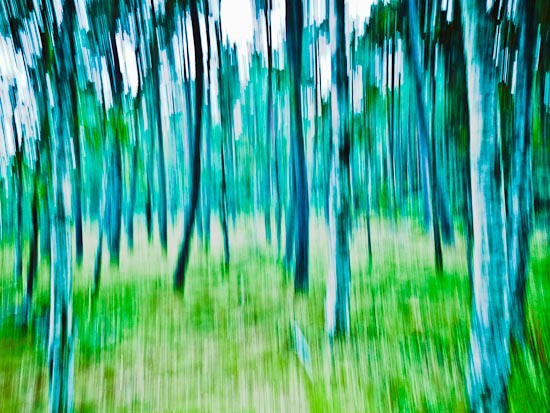 Enough of Aristotle’s Camera. Back to Kant. Though I seem to have some Aristotelian intuitions, emotions are running higher when people discuss Kant. His concerns seem to still be our concerns today. Most prominently, there is the vexed question of whether aesthetic judgments are “subjective,” whatever that means.

In my own life, I’ve always taken it for granted that there are better and worse books, or better and worse images. Recall the era of film, going through contacts, and picking sometimes only one or two from a whole sheet. If one didn’t assume that there are real criteria – features that make this image better than that – I guess one wouldn’t be able to do this kind of work. And yet, it’s of course also a rather widespread experience that one person loves one image and another person hates it. And it’s annoying to be expected to like, say, opera, if you don’t like opera.

Kant seems to want it both ways, and that’s probably what makes his theory attractive. He seems to say that aesthetic judgments are subjective, and yet, when we make them, we presume that everyone else could (should?) agree. Subjective universality is how he puts this. Now, I’m not sure whether this is more than wanting to have it both ways – whether it actually contains a comprehensible proposal… To be continued.