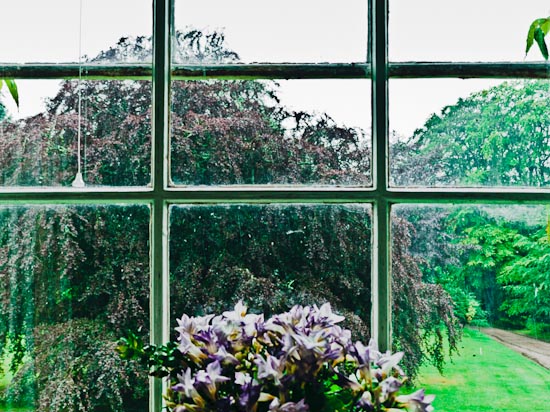 To recap: my suggestion was that a camera might be “beautiful” because it is ingeniously designed, flawlessly functioning, everything in it performing some task and nothing superfluous. And though it is one thing to say something and quite another to understand what you are saying, it was a high-point in my philosophical life: an internationally renowned Aristotle professor seemed to like my example.

But she was also mercilessly sharp when it came to discussing what I had in mind. First, I should have expanded on the idea that something well-functioning is “beautiful.” Aristotelians seem to like the idea that something is excellent in performing its job really well. And, in a way that I find very appealing, they don’t seem to care for a distinction between moral and aesthetic excellence: excellence, it seems, is just excellence at whatever it is something is really good at. I find that most refreshing.

And then there was the implication that apparently caused some concern: was I alluding to some kind of design theory of the beautiful – the beautiful as the well-created? Careful, young man, the eyes of the professor seemed to say, and no sooner than I opened my mouth I realized: I’m about to paint myself into a corner here… Quick retreat: the idea about excellent activities is where I should have gone, if only I had read some more Aristotle before venturing to speak in the seminar… To be continued.