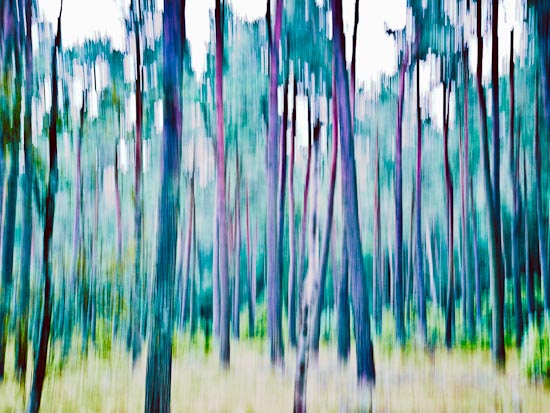 Before we get to the Aristotelian’s take on palaces and cameras, some more background. The seminar meeting took place in the evening, after dinner. Everyone was pretty much ready to retire, or ready for a drink, when I used up the last couple of minutes to make my anti-Kantian points. However, a well-known professor, who would usually address himself to equally well-known colleagues rather than presumed dilettantes, followed me out into the hallway, full of objections. I must have hit a nerve.

In retrospect, I think I understand a serious point of contention: what kinds of things are even plausible candidates for being called “beautiful”? Palaces? Sonatas, sculptures, poems? Trees, lakes, and sun-sets? Apparently, I still have much to learn, for almost everything seems to fail. Palaces, let’s assume, are out. But the Kantians told me that Kant’s aesthetics isn’t even as much about art as it is about nature; and yet, nature might be ‘sublime’ rather than beautiful. What’s left? Cameras?

Well, perhaps. Apparently, my intuition that ingenuity and beauty go together was a bit alien to people. The professor explained to me that Kant wasn’t interested in “entertainment” and it took me a while to explain that I wasn’t thinking of technology-qua-fun, but of technology-qua-ingenious. This is how I thought a camera might be beautiful: as a perfectly built, flawlessly functioning machine. As it turned out the next day, this steered me towards dangerous territory… To be continued.