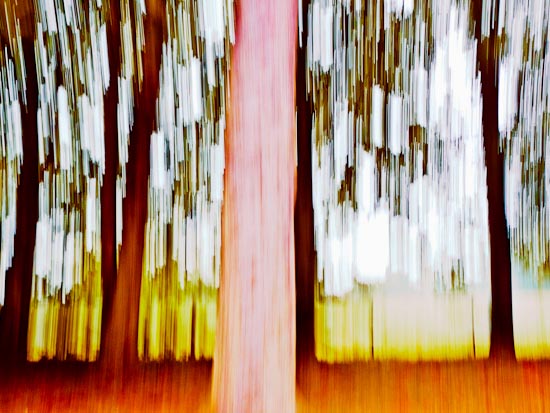 So, does judging something to be beautiful require that one takes an interest in its existence? Reconsider Kant’s Palace. Palaces are, as Kant nicely mentions, the kind of thing where many of us have (as we today would say) socialist intuitions. Some wonder why “little huts” aren’t better anyway. Others insist that, when visiting a foreign city, their greatest admiration is for “public soup kitchens.” And many are acutely aware of the vanity of the owner of the Palace, and the suffering of the worker that went into it. Kant’s Palace, then, is an example where we have great difficulty isolating the aesthetic experience, separating it from all the mixed feelings we have when, presumably, we find it ‘beautiful.’

My question for the participants was, accordingly: is this perhaps a pretty bad example? And given that Kant says all these polemical things about little huts and soup kitchens, is he maybe joking?

Notwithstanding the shock in the eyes of Kantians when I mentioned this idea, I still think it’s a likely explanation. How else could such a stellar theorizer as Kant use such a messy example when it comes to analyzing aesthetic judgments? To be continued.