For reasons too difficult to explain right now, I am auditing an Advanced Ethics class at Columbia University. I’ll get to the rape thing in a second.

If you take a philosophy class and read blogs, you will agree that philosophers are the exact opposite of ‘bloggers.’ The former assume that they know nothing. Starting from there, they try to find answers to the most basic questions. In Ethics, some of those questions are: What should I do? How should I live? What do I want? What are values? What are reasons? What are desires? What is ‘good’? What are value judgements? Are our actions free or determined? 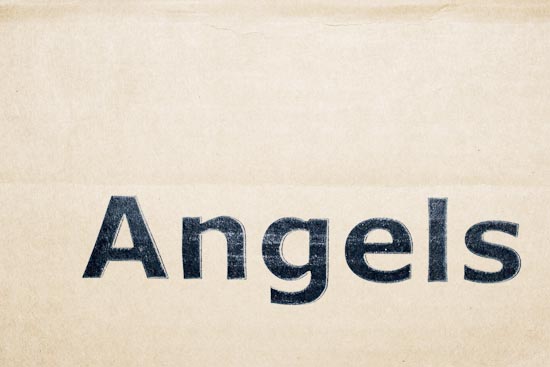 The semester is far along. We’ve already covered G.E. Moore, John Stuart Mill, Shelly Kagan, Peter Railton, Immanuel Kant, Christine Korsgaard, Aristotle, David Velleman, Harry Frankfurt, Bernard Williams, Peter Strawson, Gary Watson, Derek Parfit, and a couple of others. For those of you who don’t recognize all or any of these names: lucky. There’s great density in most of these writings, sometimes obvious, and sometimes well concealed. And there is what I perceive as constant oscillation between the seemingly trivial and the exceedingly far fetched. It all adds up to one big worry on my mind: is it all worth it?

Anyway, going along, we discussed such views as that you should do what has the best consequences overall; what the ‘moral law’ tells you; what you as autonomous lawgiver tell yourself to do; what the virtuous person would do; what reflects your deepest commitments; and what not. 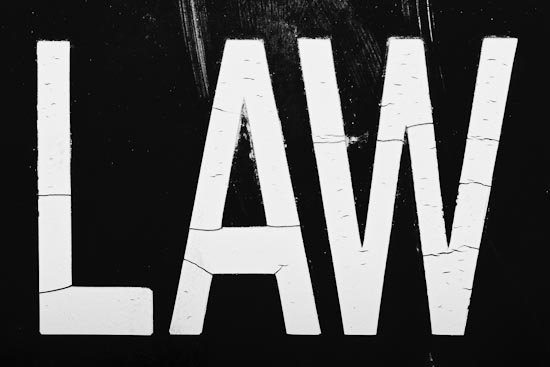 During the last class before Thankgsgiving, real life hit back hard (only in theory, of course). A student raised the question of how one might persuade a friend not to rob a bank. He suggested that one should tell him that, if he robs the bank, he’ll end up in prison, where he’s going to get raped. So it’s an easy choice after all. If you don’t want to get raped in prison, don’t rob a bank; end of story.

I thought: after almost a full semester of lectures – lectures that explored somewhat more high-minded reasons – this seemed like a convincing proposal. And: does the justice system, in admittedly mysterious ways, work after all?

Seems like a good time to take a break from student live, and take some more photos in the park…