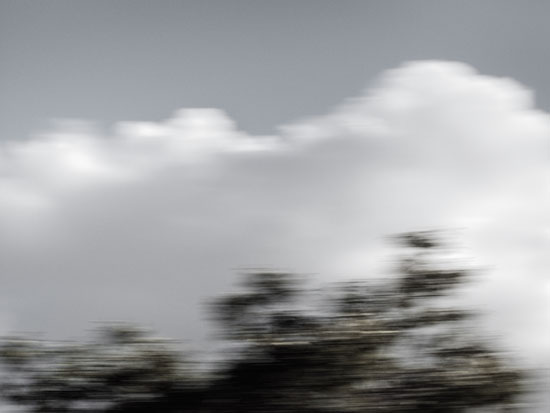 The plane taking off, spoke French, on arrival, it speaks Hungarian. A first impression on landing in Budapest, then, is the strangeness of the sounds from no mouth in particular. I can’t tell where the words stop, or where they begin. There is nothing Latinate with which to gauge English approximates. Indeed, the only word I manage to master in two weeks is szia, and then only because it sounds like an Australian see ya (though it is offered as a greeting on arrival and departure).

Home is: a dormitory in the Soviet style; two bunk beds at cross purposes, two desks in parallel. We are a bus ride and four train stops away from town centre, we are up the highway and nearly in the woods. The highway, one of Pest’s main arteries, is a single-lane in both directions. The sky above it is wide. At the window there is a gathering of insect life, rare visitations.

The foyer is: awash with name-tags affixed below faces, and folders, red or blue, clutched at the breast. The faces are in various stages of passage from trepidation to the putting of best feet forward. I am an anxious child again, the first day of school. We are shown to the dining room, the computer room, the laundry room, the lounge— amenities for two weeks: a conference in Budapest.