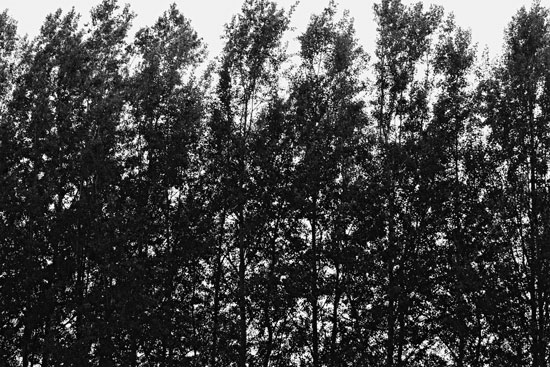 While it announces its location (the Biennale gardens) in its title, Steve McQueen’s 40 minute film work, ‘Giardini,’ is disconcertingly filmed in Winter to none of the sun and honey-bush, and to none of the crowds, of the Summer gardens which greet us now. McQueen has banked on our disquiet, and it works. There are images (here), which recur, of doberman dogs trawling the scent of something on the ground, like blood hounds. They could be wild but for their sleek coats and refined bodies. We could be in London, dreary with rain, urban refuse and old columns. The desolation is sinister and McQueen pairs it with the roaring sound of crowds, as of a football match. But the only sign of people here, apart from two liminal figures whose seeming confrontation resolves into an embrace, is the luxury cruise ship that parades past once on the lagoon, as they do daily by the dozen.

But there is also hush as we cut to film versions of ‘still life,’ sometimes paired as diptychs on a split screen: multi-coloured confetti in wet pebbles, a wood-spider on moss, a red insect on a yellow flower. So is borne out McQueen’s stated interest in really looking, and there is an object lesson in what we are here to do in the name of art.